Boer Goats: What and Why?

Live goat exports for the first nine months of 2007 totalled 62,331 head – up 103% year-on-year and the highest since 2002 (Australian Bureau of Statistics). Record numbers to Malaysia have underpinned shipments this year.

Strong demand for Australian goats from Malaysia has provided the impetus for the increased shipments during 2007. Exports to Malaysia for the first nine months of 2007 stood at a record 47,497 head, with very large shipments recorded during May (7,642 head), August (9,859 head) and September (6,663 head).

With another three months of shipments still remaining for the year, 2007 should see a new calendar year record set, surpassing the 52,755 head recorded in 2002. While Malaysia has dominated exports during 2007, taking 74% of total shipments, numbers to other markets have been inconsistent.

The Malaysian market has led the recovery in Australian live goat exports over recent years and last year accounted for more than 77% of total live goat exports or about 69,500 of 89,000 goats exported. The majority of these goats are destined for slaughter however an increased proportion of exports are high value breeding stock.

The quantity of breeding animals required as well as increased demand for slaughter goats has resulted in good prices for appropriate goats in Australia and unprecedented interest by producers and exporters in the live goat trade. While this is to be encouraged, several important factors must be considered before committing to the trade as an exporter or producer.

Australian producers have an important role to play in the presentation of animals for live export and this necessitates careful long-term planning.

Goats can only be exported to Malaysia by export operators licensed with the Australian Quarantine and Inspection Service (AQIS). Producers can apply for a licence however this should not be undertaken lightly as the industry is tightly regulated. Most producers choose to work with an exporter who specialises in supplying goats to Malaysia.

Licensed live exporters are required to satisfy the conditions of the Australian Standards for the Export of Livestock* and meet Malaysia’s protocol requirements, as well as those of the importing customer.

Other issues that must be considered and carefully planned for before exporting goats to Malaysia or any other market are:

Even with appropriate planning, producers and exporters need to be aware of several potential pitfalls to supplying the live export trade. These include:

The live goat trade plays an important role in underpinning livestock prices in the broader goat industry and was worth more than $11 million in 2007. The strict observance of regulations, such as those contained within the Australian Standards for the Export of Livestock*, will help ensure the maintenance of world’s best practices and a bright future for the industry.

Australia has reinforced its position as the globally preferred supplier of quality live goats. Goats are exported from Australia according to worlds best practice to various countries with the vast majority going to Malaysia and Singapore via aircraft and ship. Australia exports about 40 – 50,000 goats per year.

Malaysia has traditionally been an important live export market for the Australian goat industry. The majority, about 90%, of the goats exported to Malaysia are destined for slaughter however recent interest in breeder animals has added a new and important dimension to the market.

This interest has come through the stimulus provided by a 5-year economic plan, known as the 9th Malaysian Plan, which was introduced in Malaysia in April 2006. Under this plan, Malaysia is committed to pursuing goat production self sufficiency through the importation of breeding does.

The breeding stock buying criteria is currently limited to Boer and Boer cross goats that demonstrate good characteristics, including colour, however an adequate supply of these animals is proving to be hard to come by.

Tight supply means good prices and this has been reflected in record sale yard prices, particularly for Boer goats. Demand for well bred and finished animals is expected to persist in the short term.

Australia’s world’s best practice for live export and attention to animal welfare are helping to reinforce this trade. 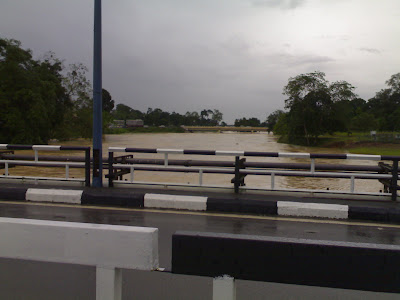 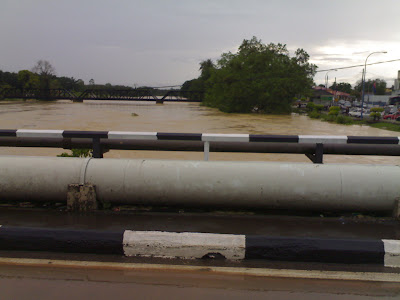 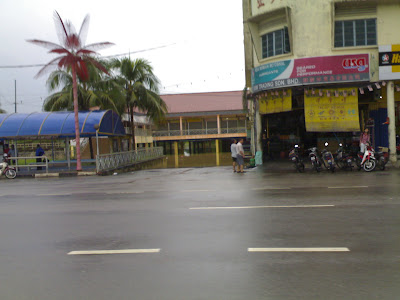 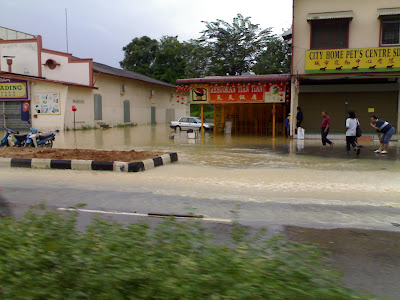 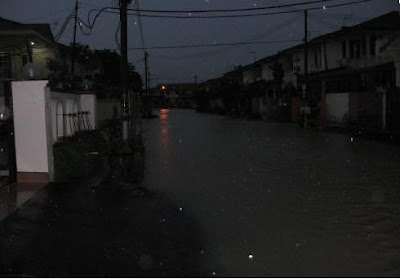 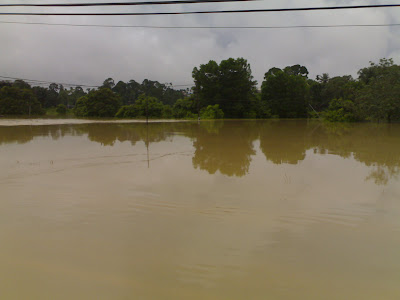 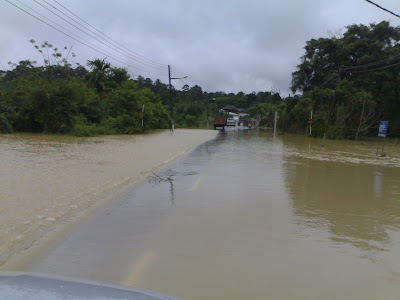 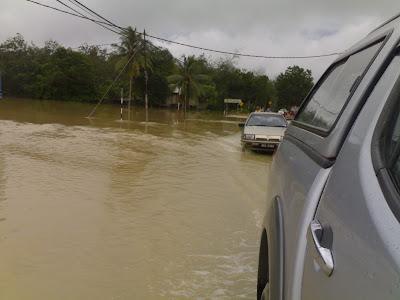 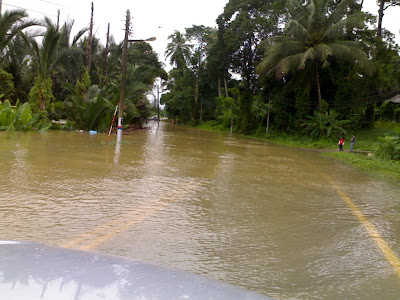 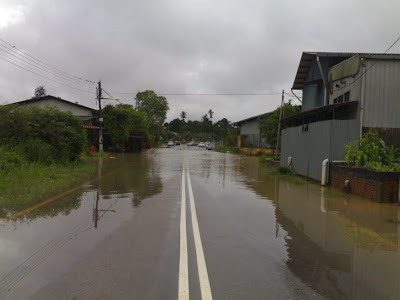 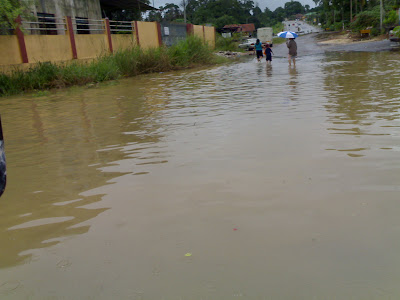 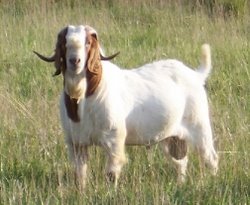